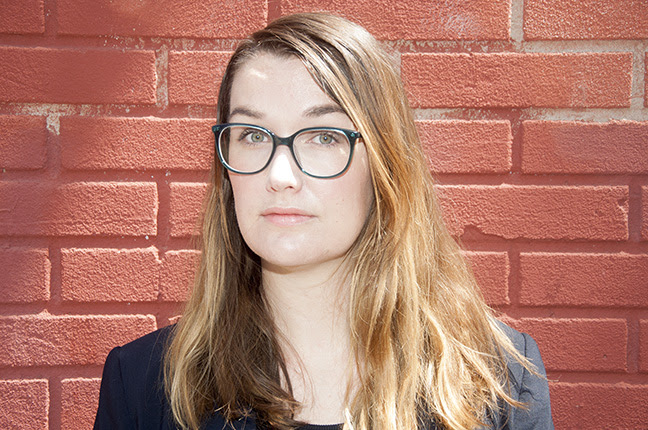 Jennifer McCartney is the New York Times bestselling author of numerous books. She has written about utopias, time machines, and train travel for outlets like BBC Radio 4, The Atlantic, Architectural Digest, Vice Magazine, Teen Vogue, Curbed, and CBC. She is a regular contributor to Publishers Weekly.

Her parody The Joy of Leaving Your Sh*t All Over the Place (Countryman Press/W.W. Norton) is a New York Times bestseller published in 5 languages. She is also the author of the Little Book of Animal Philosophy series with HarperCollins, and the humorous handbook, So You Want to Move to Canada, Eh? with Running Press. In addition to non-fiction, she has published one novel Afloat (Hamish Hamilton/Penguin) which was a Canadian bestseller. The Times Literary Supplement called the debut “powerfully evoked…riotous, and disquieting.”

As senior editor at Skyhorse Publishing, Jennifer worked on and acquired more than 200 works by authors including Pierre Berton, Richard Ford, Hakan Günday, Jenna Jameson, Farley Mowat, and Leslie Zemeckis. Her authors have appeared on Oprah and been interviewed and reviewed in outlets including CNN, Washington Post, Vanity Fair, New York Post, and Forbes.