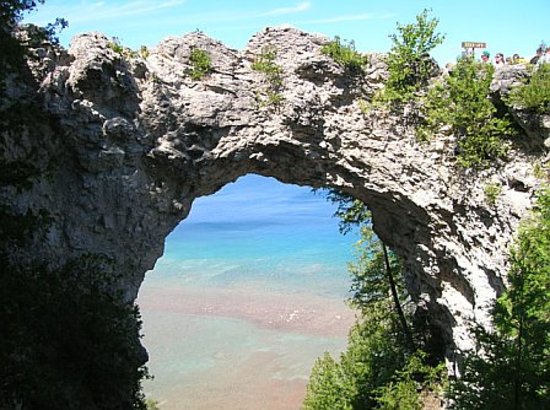 Originally published in Backpacker Magazine America’s 59 national parks and 109 national monuments feature some of the country’s most recognizable landscapes and landmarks. But what of the parks that were quietly decommissioned due to a lack of funding or even vandalism? It’s true—a national park designation isn’t always permanent. We’ve rounded up some of the […]